WHO: Suicide is the second leading cause of death among youth 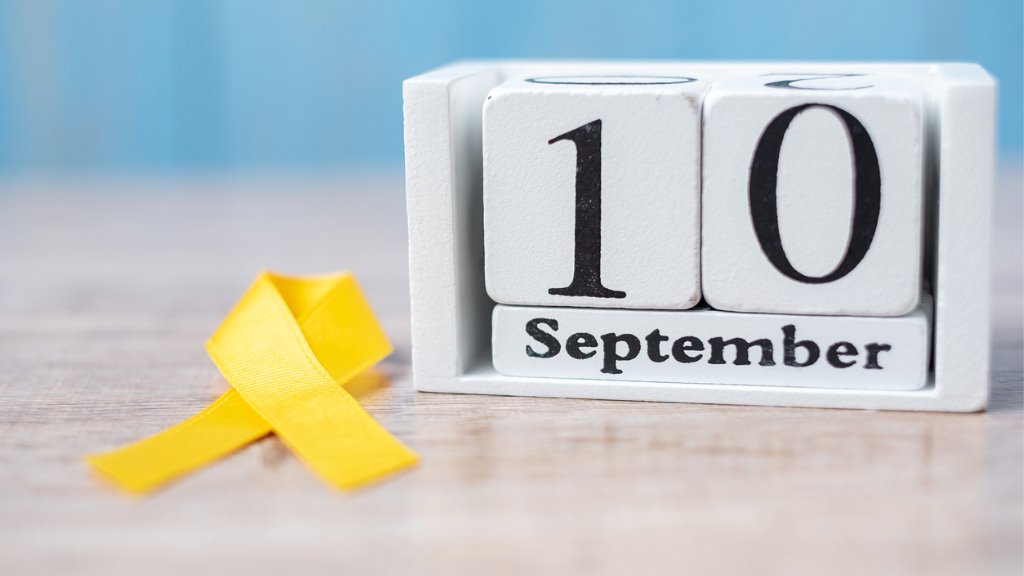 Despite progress in national prevention strategies, one person dies by suicide every 40 seconds.

Speaking in Geneva ahead of World Suicide Prevention Day which is recognised on September 10, he highlighted key findings of the agency's latest report on global suicide estimates.

Noting that every death is a tragedy for family, friends and colleagues, he said many suicides can be prevented.

The WHO Director-General said all countries should incorporate proven suicide prevention strategies into national health and education programmes in a sustainable way.

Since the World Health Organisation's first report on the issue was filed in 2014, the number of countries with national suicide prevention strategies has increased.

Dr Ghebreyesus believes, however, that it's still far too few.

He said suicide is the second leading cause of death among youth, and this alone should serve as motivation for governments to commit to establishing suicide prevention strategies.

Close to 800,000 people die by suicide every year, and for each death, there are more than 20 suicide attempts. Every year, suicide accounts for more deaths than war and homicide combined, and is the second leading cause of death among those aged 15-29, behind road injury, the health agency reports.

Globally, 79 per cent of suicides occur in low- and middle-income countries, however, high-income countries have the highest rates of suicide. Incidents are three times higher among men than women in wealthier countries, while these rates are more equal in poorer nations.

According to WHO, addressing causes, the link between suicide and mental health is well established in high-income countries, however, “many suicides happen impulsively in moments of crisis.

“Experiencing conflict, disaster, violence, abuse or loss and a sense of isolation are strongly associated with suicidal behaviour” WHO outlines in its list of key facts. Vulnerable groups who experience discrimination show higher rates of suicide and “by far, the strongest risk factor for suicide is a previous suicide attempt.”

The complex issue demands coordination across multiple sectors to boost prevention. The stigma surrounding mental disorders, lack of awareness of suicide as a major health problem, and a taboo in many societies to openly discussing it, means many people contemplating suicide are not getting adequate help.

WHO recommends better training of health workers and non-specialists alike in assessing and managing suicidal behaviour in its guidelines for prevention, along with early treatment of mental health disorders, effective monitoring of alcohol and substance use, responsible reporting by the media, and reducing access to means of suicide.

20 per cent of global suicides down to pesticide poisoning

Pesticide poisoning, which the agency identifies as a less-commonly used but tragically “highly effective strategy”, accounts for 20 per cent of global suicides. Due to the high toxicity of many chemicals used in suicide attempts, this method often results in death.

Regulations of highly hazardous pesticides in Sri Lanka have cut suicides by 70 per cent, saving an estimated 93,000 lives in a ten-year span, and halved suicide deaths from poisoning in the Democratic People’s Republic of Korea between 2011 and 2013, WHO’s report shows.

WHO said it recognizes suicide as a “public health priority.

Today, the World Health Organisation will launch the 40 seconds of action campaign to raise awareness of suicide around the world and methods of prevention.