Why did the CHUKKA bid for Barbados' Harrison's Cave win? 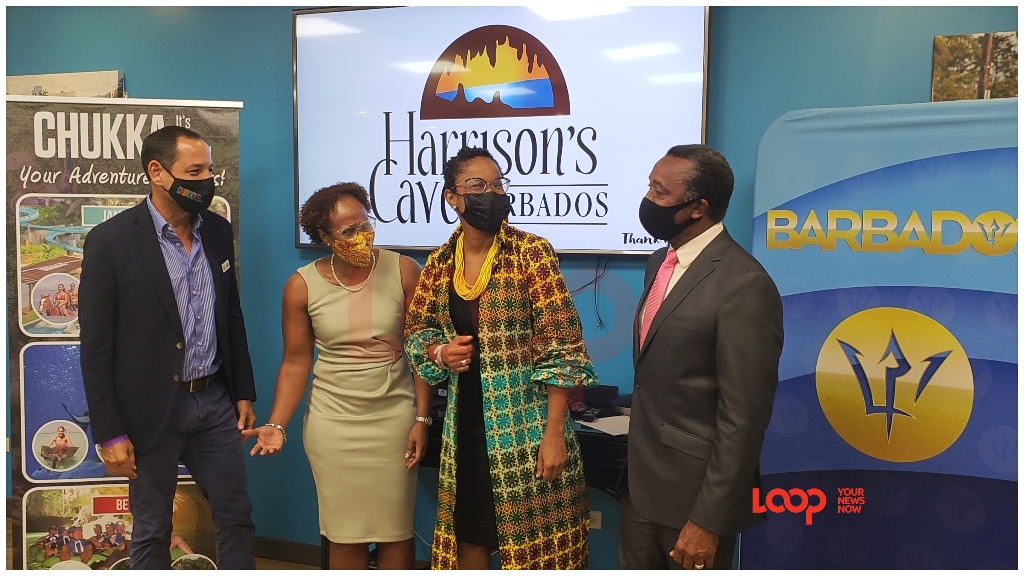 CHUKKA Caribbean Adventures delivered the most "superior" bid of all candidates and for that reason, the regional company won and will now manage Caves of Barbados.

Related article :Where did the Harrison's Cave bids from local companies fall down?

With some persons asking the question of where did the local bids fall down when seeking the same management contract, today the Chairman of Caves of Barbados, Ralph Thorne answered.

Speaking to Loop News on the sidelines of the press conference held in Barbados today [November 18], Thorne said:

"In terms of its financial benefit, it was far, far superior. In terms of the structural buildout that it promises, far superior. They came with experience in other countries. . . They have done similar projects in islands throughout the Caribbean."

Seeing the win by the Jamaican company as a win for the Caribbean Community (CARICOM), Thorne said to those who were expressing xenophobic thoughts and criticisms:

"I find it regrettable that the company has been criticised and the proposal and the marriage between the Barbados government and CHUKKA has been criticised because they are out of Jamaica. We don't consider them foreigners. We consider them Caribbean people. This is a part of the world that plays cricket together. This is the part of the world that does Carnival together. This is a part of the world, we worship together even. We have Caribbean religions that worship across the Caribbean so having a company and I'm not even going to say a Jamaican company, having a regional company operating according to the spirit of regionalism.

The Chairman told the media that he would do no disservice to the other bids. "I would not breach the principles of confidentiality. I would not give you details of what their bids were, but I feel free to say to you that this bid was far superior."

And he added that though disappointed by the criticism he was not surprised by it.

"We expected criticism. We are not so naive as not to expect protest. We expect protest. Legally people have a right to express themselves, freely, people have a right to freedom of speech but what we expect morally is that that freedom of speech should be truthful and it should be reasonable." But regrettably he said that "a lot" of what was expressed publicly was untrue, unreasonable and "quite outrageous in some instances."

Thorne said he has all faith that CHUKKA will prove itself in feel vindicated in the long-run.

Commenting on the CHUKKA winning bid as well, Tourism Minister, Senator Lisa Cummins also shared that one reason that she felt the CHUKKA bid went beyond others was for its incorporation of community in its proposal. She said that under the management of CHUKKA, members in the neighbourhood will be afforded opportunities to vendor and market their goods and services.

She also highlighted CHUKKA's relationships with all the cruise lines, and she said considering that 65 per cent of customers on average are derived from cruise when cruise resumes, such partnerships will be "critical" to bolster income from Welcome Stamp participants and other long-stay visitors.