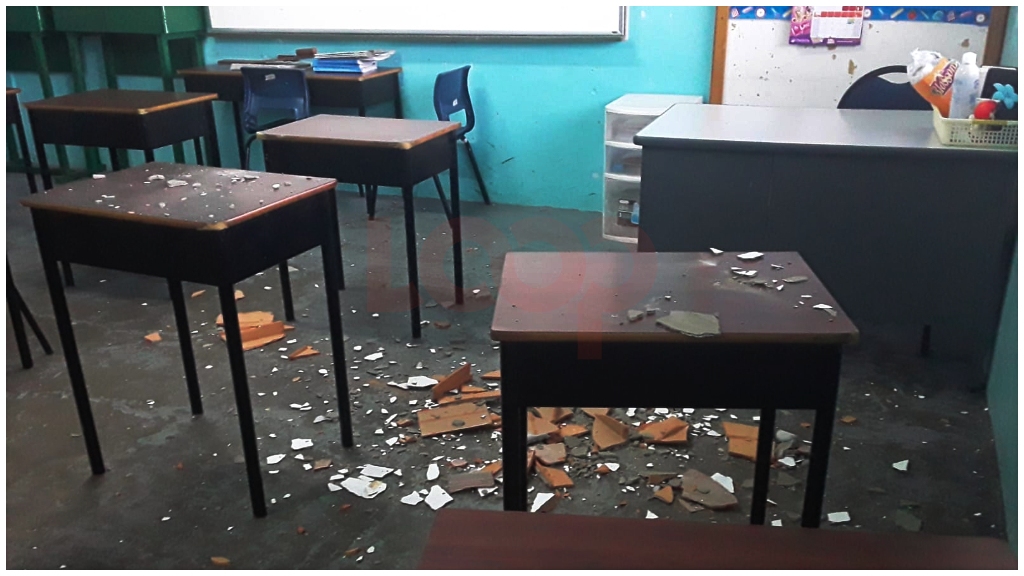 Plaster and roof materials on the floor of a classroom at Wilkie Cumberbatch Primary today (October 29).

Wilkie Cumberbatch students are off the compound for the rest of the week.

The Ministry of Education has confirmed that the school has closed half-day today after flooding occurred in several areas of the school and there were issues with falling plaster.

"This school will have all online classes tomorrow Friday, October 30, to facilitate the start of structural repairs."

Loop has been reliably informed that a structural engineer was called in today and is already investigating the extent of the issues at the school. He knocked out plaster to get to the underlying roof issues.

The source said that staff pleaded that the school be closed early today for the safety of the students, especially after yesterday's rains into today. The engineer arrived on the compound just before school was dismissed at midday, according to reports. 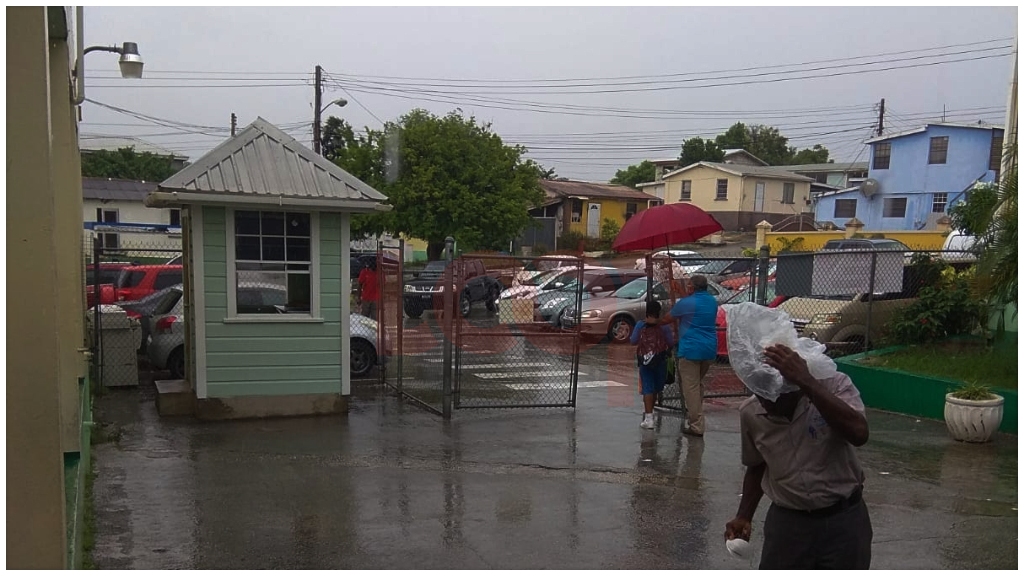 The Wilkie Cumberbatch Primary School in The Pine is being closed early today.

Loop understands from a credible source that parents of students have been notified of the early closure. The School reportedly closed at 12pm.

Students are assembled and waiting to be collected by parents and guardians. Collections have already commenced.

The source says that the leaky roof is of greatest concern and staff fear that a section of the roof could collapse as cracks have begun to form in the drooping ceiling. 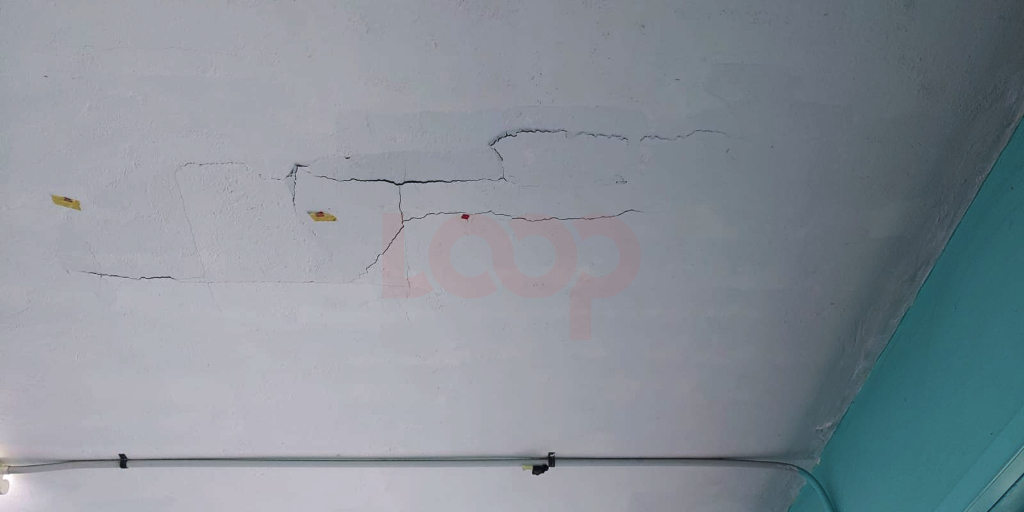 Barbados is now under a Flood Warning. This morning's Flood Watch was upgraded moments ago by the Barbados Meteorological Office.