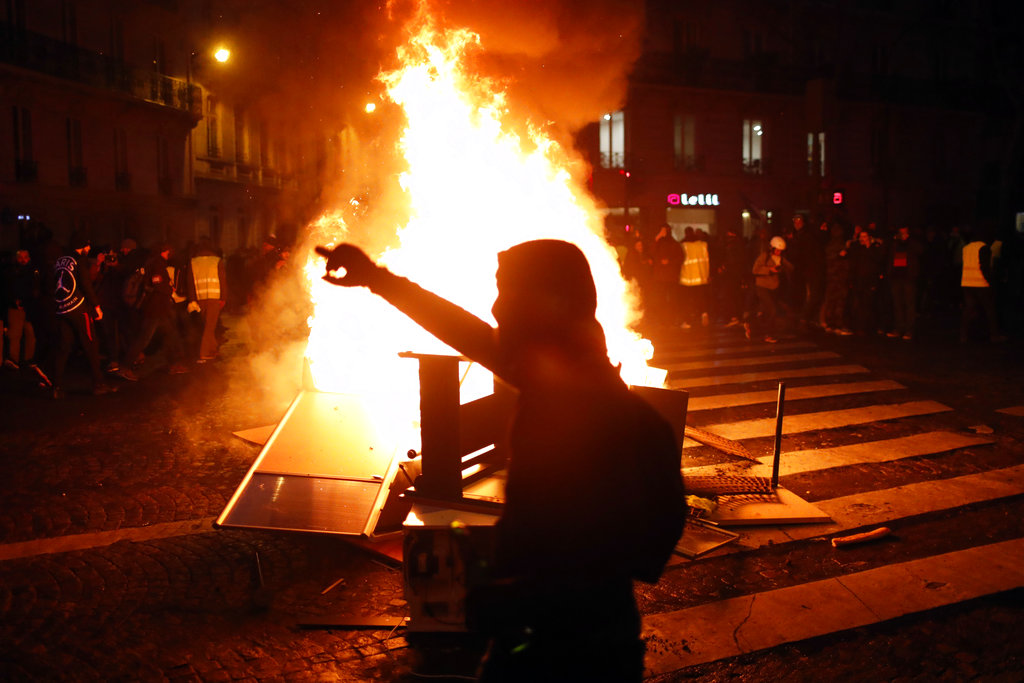 Hot out the blocks, June is starting with a blackout, a worldwide movement - #BlackOutTuesday.

If you’ve been monitoring your social media apps today (June 2) then you’ve most likely seen the hashtag #BlackOutTuesday. The initiative began with those in the music industry, actors and social media companies who joined in the fight against racial discrimination in the US. There have been protests in more than 13 states, as well as in Germany, the United Kingdom, Europe and one is slated for this weekend in Barbados.

In the last week, American citizens have been flocking to the streets as they protest against the murder of George Floyd. Floyd was killed on May 25. According to video footage and an independent autopsy report, he was murdered. He died in the street as a white ex-police officer kept his knee on Floyd’s neck. This death was the last straw proverbially for the African American and black community globally as they decided enough is enough.

Social media users were encouraged to post a black square on their platforms along with #BlackOutTuesday. They were also encouraged to silence all music, art, sales and business transactions for 24 hours as a sign of protesting but rather share links and resources that share awareness to the cause and help those who have been affected by it.

Like the domino effect, the hashtag was used worldwide including here in Barbados. Barbadian artistes Alison Hinds, Shontelle Layne and Pastor John Yarde supported the worldwide movement. Even companies such as Loop, Digicel, Chefette Restaurants, Carters, Lemongrass, and others posted a black image on their Instagram pages.

The hashtag was also adopted by Barbadian cultural ambassador, Rihanna and Bajan-Canadian rapper, Tory Lanez. Lanez’s post was captioned; “I hope you follow suit today! #BlackOutTuesday! Stand up for something or die for nothing”.

Like any other protest, the #BlackOutTuesday received much hate and criticisms. It sparked some social media users to start a #WhiteOutTuesday trend adding more fuel to the fire.

June has only just started and it has done so with a big bang. June 2020 is on its second day and it's already historic and unforgettable.